Have You Been to Sunnyvale’s Haunted Toys”R”Us?

It’s where kids of all ages exclaim “I don’t wanna grow up” when faced with shelves on shelves of playthings.

However, like Disney, Toys”R”Us has a little darkness entwining with all the glee and cheer.

In fact, the store located on 130 East El Camino Real, Sunnyvale, California has been haunted by a lonely, frustrated ghost since it opened its doors in 1970. 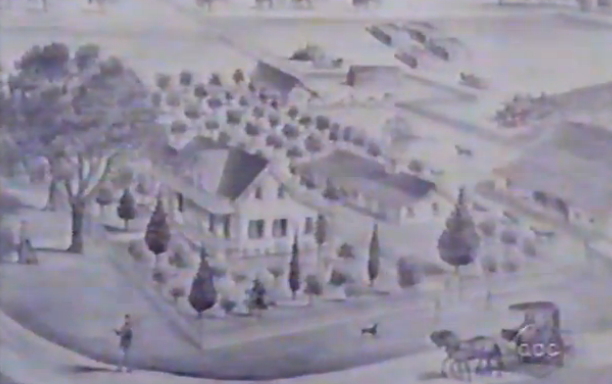 According to local records, the land which the store was built on belonged to Martin Murphy in 1881.

The judge and entrepreneur was quite influential, throwing large parties where thousands of people would celebrate with him for days.

In addition to housing his farmhouse, the land he owned included a wheat field and a large orchard. Working on the plantation was a Scandinavian immigrant in his mid-twenties: Johnny Johnson. 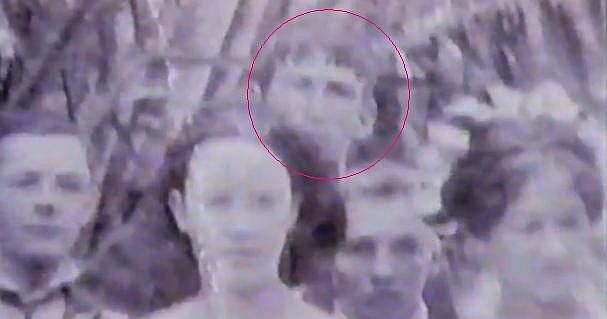 Johnny was studying for the ministry, but worked as a farm hand whenever he wasn’t preaching.

It’s during his work that he came across Elizabeth, one of Martin’s daughters, and fell in love with her. Despite his weak financial position and lower status, he wasn’t fully prepared for the heartbreak that followed Elizabeth’s marriage to a lawyer from back east.

Some stories even say that he became stark raving mad. Regardless, the outcome was the same.

Johnny accidentally chopped his leg while chopping wood in 1884 and bled to death on the spot.

That same year, Martin passed away and the Murphy plantation exchanged hands until it became the location for the 60, 000 square foot Toys”R”Us.

And that’s when Johnny decided that he wouldn’t be ignored any longer.

The Haunting of Toys”R”Us in Sunnyvale 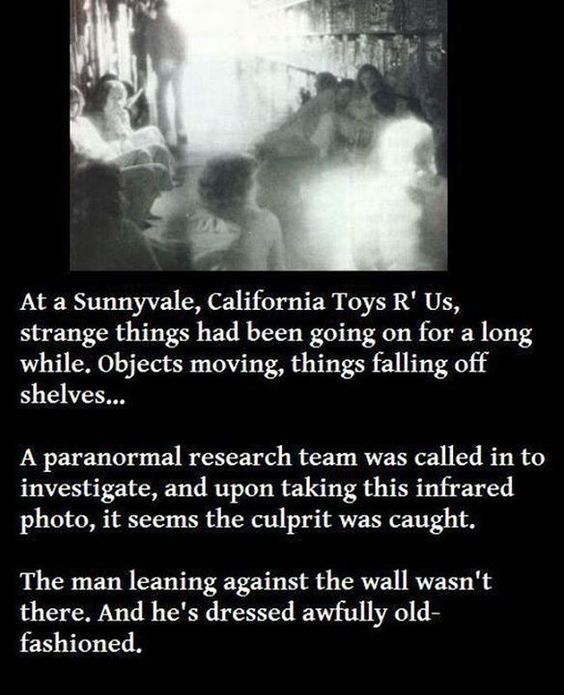 Still waiting for Elizabeth to notice him, Johnny haunts his death place on a regular basis.

Employees often come to work only to find the toys littering the aisles. At times, Johnny rearranges and stacks merchandise in strange patterns, possibly in an effort to communicate a message.

Many times, the ghost of Toys”R”Us talked through the store’s intercom at night, whispered near workers, laughed hard, or sobbed sorrowfully.

While Johnny tends to prank contractors by moving the toys, there are times when his actions are far from funny or mildly irritating.

Aside from turning lights back on, he would cause electronic toys to operate or make dolls talk. He even scared an employee at night by banging on the door he just locked, demanding that he be freed from this place.

The employee hurriedly opened the door only to find no one there. This happened a few times that night until the employee left.

Johnny especially terrified the female workers. He would stroke the heads of girls with long hair and even follow them into the bathroom.

He would then proceed to scare them by turning the water faucets suddenly. And that’s why many female employees tend to go to the bathroom in groups.

As Johnny is far from malevolent, many Toys”R”Us workers have gotten used to him.

However, those who fear the unknown tend to avoid being on their own at different parts of the store, especially aisle 15C where they can smell flowers and the ladies’ bathroom.

So when are you planning your next visit to Sunnyvale’s Toys”R”Us?

This website uses cookies to improve your experience while you navigate through the website. Out of these, the cookies that are categorized as necessary are stored on your browser as they are essential for the working of basic functionalities of the website. We also use third-party cookies that help us analyze and understand how you use this website. These cookies will be stored in your browser only with your consent. You also have the option to opt-out of these cookies. But opting out of some of these cookies may affect your browsing experience.
Necessary Always Enabled

Any cookies that may not be particularly necessary for the website to function and is used specifically to collect user personal data via analytics, ads, other embedded contents are termed as non-necessary cookies. It is mandatory to procure user consent prior to running these cookies on your website.