Peter Sutcliffe, 69, has told a pal a voice in his head – supposedly the voice of God – urged him to murder to women in the visitor room at Broadmoor Hospital, where he is caged up.

The serial killer – who murdered 13 women and tried to kill seven others – has also threatened to stop taking his anti-psychotic medicine.

But some claim Sutcliffe is faking it – in a bid to avoid a move from to a regular prison. 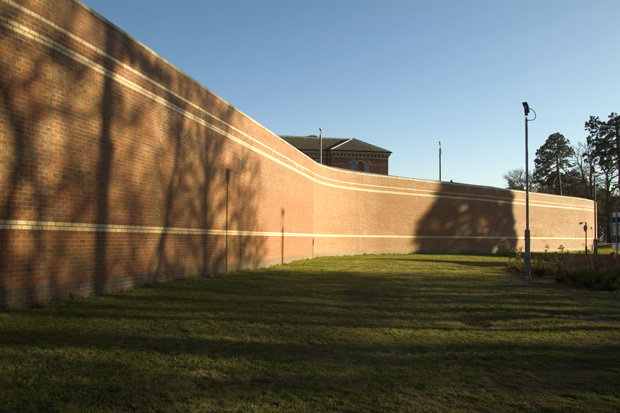 The Ripper is due to be moved out of the infamous secure hospital to Wakefield Prison after docs ruled he was sane.

But the convicted killer has vowed to go on hunger strike if the move goes ahead.

Sutcliffe – who claims to be on so many pills he is like a “football rattle” – told mates he is “cracking up”.

The Sun reported him as saying: “It told me to attack, kill.

“That there were two prostitutes sat on the other side.