Ghostly encounters and a GRUESOME past: THIS is the UK’s most haunted county

This mysterious English region has travellers well and truly spooked.

Perched on the border between England and Wales is the historic county of Shropshire.

It’s where the new Duke of Westminster Hugh Grosvenor went to school but that’s not the reason Shropshire is famous.

The area’s haunted past has made it a modern-day ghost-fest, with a host of spooky sights offering a glimpse at the other world.

From the haunted town hall to creepy local pubs, these eerie places are crawling with paranormal activity.

It’s been named the most haunted hotel in the county and some visitors claim they’ve caught ghostly guests on camera.

Pillows have been taken from rooms only to end up in lifts and a resident ghoul named Martha the maid has been spotted in the staircase.

This is not the place to meet a friendly ghost.
Bloody Jack is the castle’s resident ghoul and legend has it he’s evil – the once-keeper has been lurking around the castle since the 12th century.It’s believed he was a serial killer who murdered at least eight young women before he was hanged for his crimes.

The disfigured ghost of this pub’s former landlord has been spotted roaming around its walls.

Harold is said to have murdered his wife and a little girl called Jesse who has also spooked guests at the pub.

The current residents say their son used to talk to Jesse when he was just two-years-old. 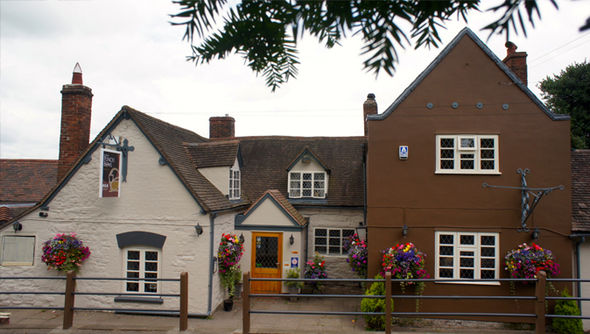 Shrouded in mystery, these crumbling ruins have stood since 1186.
All that’s known about this site is that it used to house nuns who wore white religious clothes.Travellers have spotted white figures through the walls and heard prayer chanting while passing through this haunted site.

After the most recent blaze, a photo emerged of a little girl standing at the scene.

Locals believe it’s the ghost of Jane Chum, who was blamed for the original 17th century arson attack. 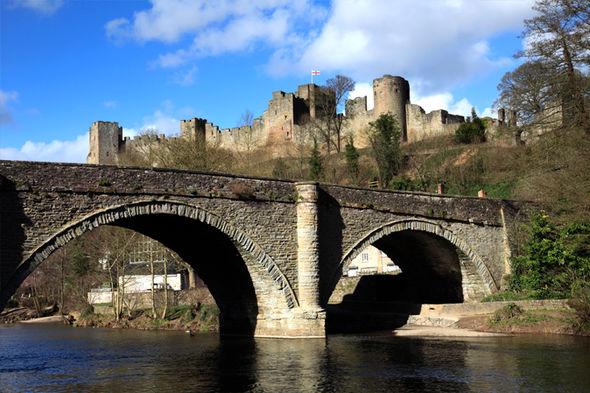 In 1138, a scorned lover threw herself to her death off the Hanging Tower at this castle 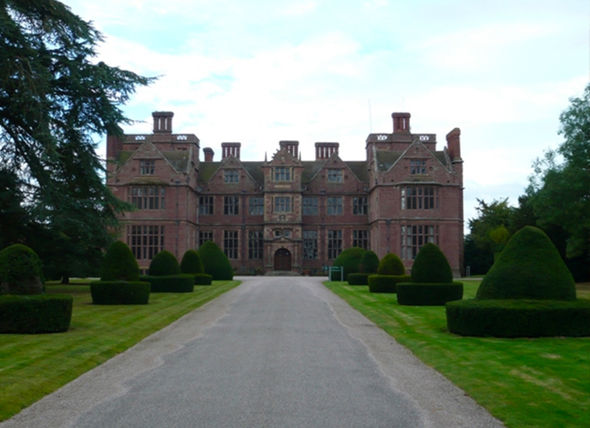 This sprawling medieval castle hides a dark and spooky secret.
The ghost of a former owner has been seen walking around the base of the Hanging Tower as night falls.Marion de la Bruere was betrayed by her lover in 1138.Arnold de Lys gave his soldiers access to the castle by a rope that Marion had hung just for him.When she realised what he’d done, she slit his throat with his sword and threw herself off the Tower.

Lord Knyvett was stabbed at the top of the stairs by his butler at this grand manor house.

Guests have reported seeing his blood-stained handprint randomly appear on the wall of the stairs, which lead to the basement.